Our 2014 AGM was held on 11 June when over 30 Trustees and members met at ING Banking in London who, once again, provided complimentary meeting space and refreshments as part of their support for the work of FfW.

Following the formal meeting we welcomed  three speakers.    Firstly Dr Pam Hirsch, who is a Lecturer in English Literature; and Film History & Theory at the University of Cambridge and member of FfW, gave everyone an update on being interviewed for the BBC2 programme “Shopgirls – the true story behind the counter”.  Dr Hirsch was featured on the programme on 24 June 2014.    Members were informed how, in 1862, FfW founder Jessie Boucherett argued that there were far too many governesses and dressmakers and women should consider other areas of employment, such as saleswomen in shops.   However, there were many objections to the employment of women in retail, including the belief that they would not be able to stand for the required number of hours and that ladies disliked being waited on by ladies!  But Jessie Bourcherett believed that the main obstacle to the employment of women in shops was their ignorance of accounts, as in many schools girls were not offered the opportunity to study arithmetic.   There was also a lack of public conveniences for women which impacted on their ability to become independent from the home.  Jessie established the Society for the Promotion of Employment for Women (now Futures for Women) and was one of the pioneers of the women’s movement in the nineteenth century.

The second presentation was from Victoria Lenzoi Lee, an ex-grantee of FfW who is now employed as a Design Adviser by the Commission for Architecture and Built Environment at the Design Council.    Victoria told members how she helps to ensure that sustainable communities are created through good design practice via collaboration with key stakeholders.  Victoria’s role is particularly crucial in light of recent plans for growth, such as London’s 2020 vision.

Finally current grantee Sarah Rhodes, who is studying for a practice-based PhD, brought along some of her hand-made silver jewellery that is inspired by the African culture.  Members heard about how Sarah is working with communities in Africa to ensure that there is true collaboration between all parties involved in the process.

Everyone present agreed that the diverse presentations had all been fascinating and the three speakers were thanked for sparing the time to join the meeting. 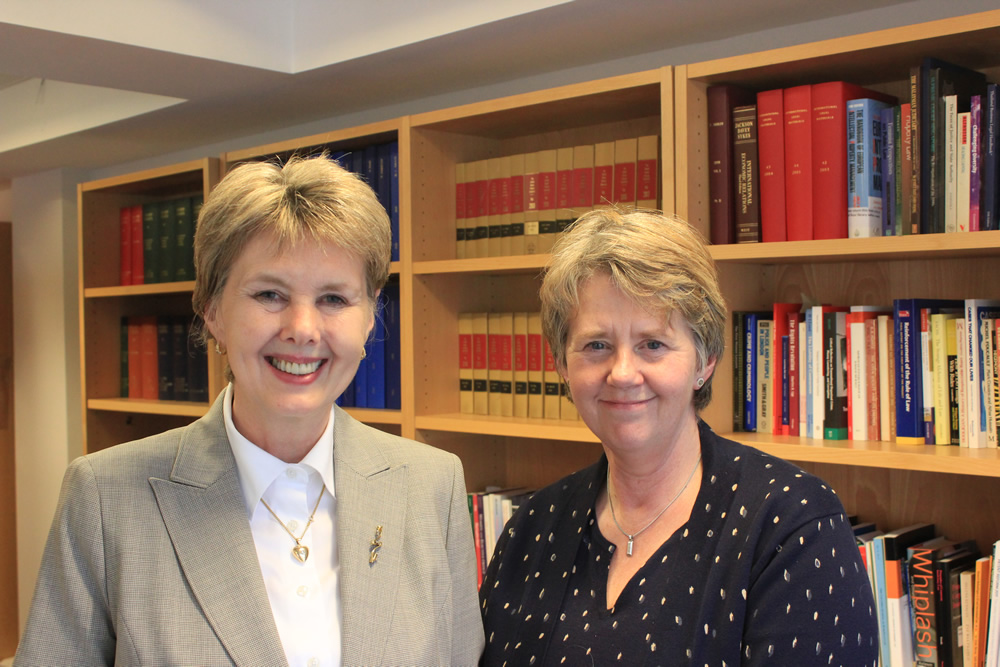 Our AGM for 2013 was held on Wednesday 12th June at the Centre for Commercial Law Studies (CCLS), Lincoln’s Inn Fields, London.

Following the successful completion of the formal business, members and guests expressed their gratitude and best wishes to Mrs Michelle Bennett, the Society’s Secretary for almost six years, who was leaving her post for pastures new. 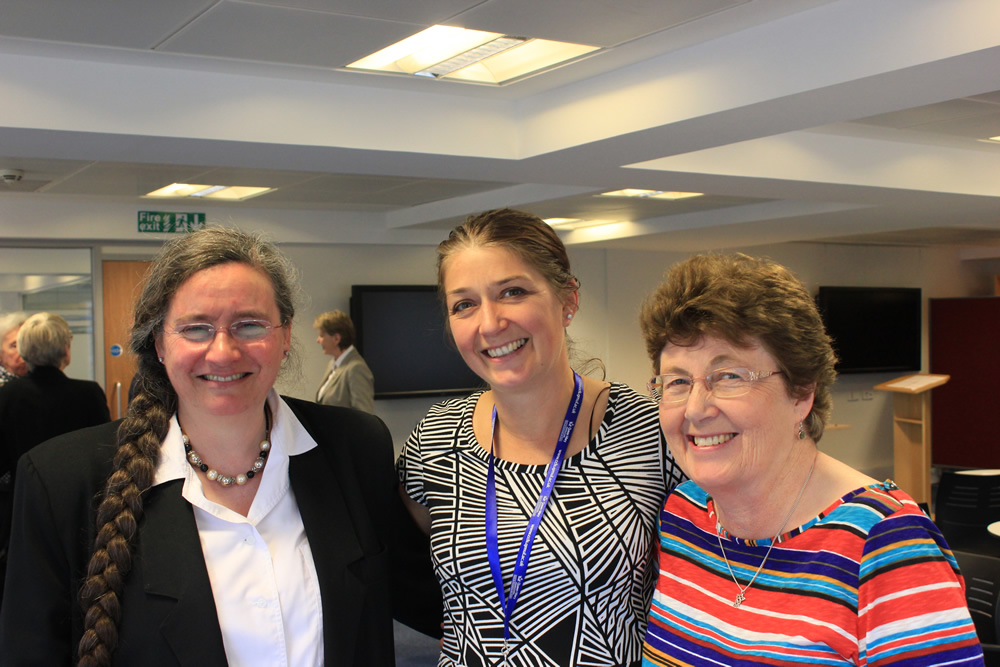 In making a presentation to Michelle, Mrs Elspeth Richards, Chair, paid tribute to her excellent work and in particular her sensitive understanding of the needs of those seeking assistance.

Those present were pleased to meet and welcome the Society’s new Secretary, Jane Hampson. 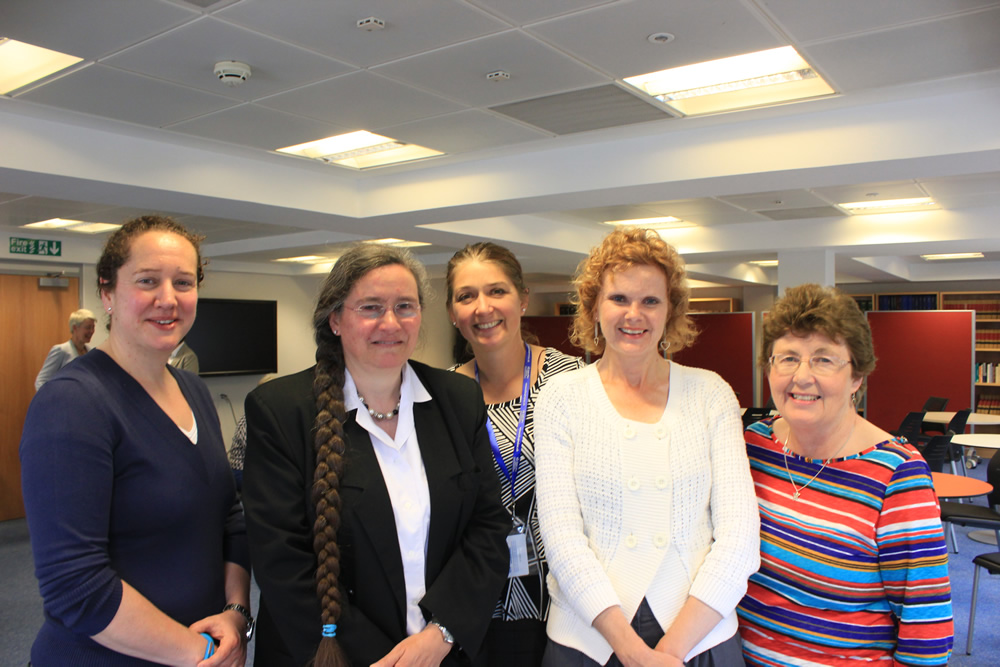 After refreshments the guest speaker was Rosemary Feenan, International Director of Jones Lang LaSalle. In her enlightening talk Rosemary gave a fresh insight into urban planning and development. The number of questions asked and the animated discussion afterwards was proof of how interesting and engaging the talk was. Those present gained a new perspective on how cities can work today.

On February 17th 2013 the Society held a fund-raising literary lunch.

110 people attended this very happy and successful occasion on a beautiful spring day. We raised £4,000. We also raised our profile, made new friends and new members. We are very grateful to Victoria for her erudite and sparkling contribution.

You can read about the event in our Newsletter.